James will be touring the UK in May & June, and has announced the release date for his new album 'Tiger On The Bridge'


James recorded his latest album ‘Tiger On The Bridge’ in front of an audience of fans at RAK Studios in London, there was even a successful marriage proposal during the recording which James orchestrated on behalf of the groom-to-be. The album will be released on Friday 31st May 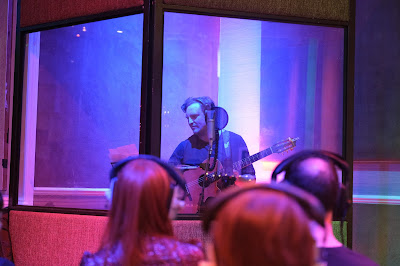 James said; ‘I’ve been lucky enough to have had some amazing moments creating music over the years that I’m immensely proud of. But there was something particularly special about this experience. Writing these songs has helped me through a turbulent time in my life & recording it in front of the fans & people I work with who’ve been so supportive over the years felt like the perfect way to do it’ 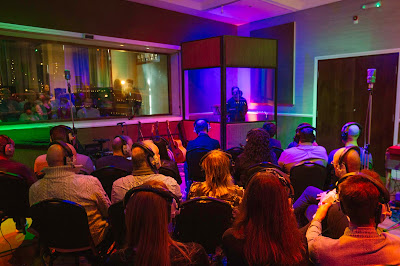 Pre order 'Tiger On The Bridge' CD and Vinyl from  https://www.musicglue.com/jameswalsh/shop


Tickets are on sale on Friday 15th March at 9.30am from www.jameswalshmusic.com 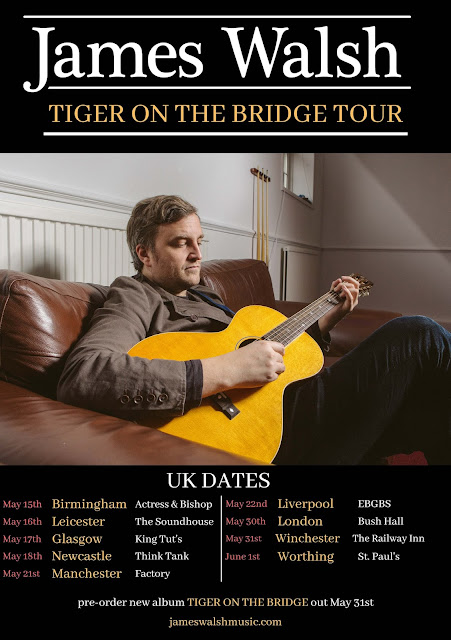