Hi All, - Well that was fun! Just arrived home this weekend after a fantastic few  weeks out in the road with One Republic. It was great to play the beautiful Trianon in Paris for three consecutive nights and explore the sites and sounds of Monmartre where I was staying.

It's been great playing these modern arenas but playing a venue steeped in history in front of a passionate French crowd was one of the highlights of the tour for me. Then it was onwards to Stockholm. This was a memorable experience too for many reasons. Firstly I was staying on a boat!(the malardrottningen floating hotel) once owned  by American heiress Barbara Hutton. 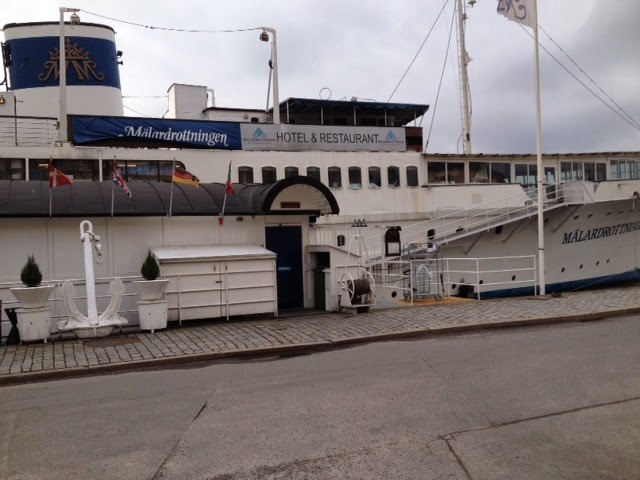 We welcomed new father One Republics Eddie Fisher back to the tour and sampled the Stockholm night life starting off at Benny Andersson from Abba's Hotel Rival. Gig day in Stockholm was a two gig day. Starting off with a showcase for Live Nation in their offices. 'Industry' events aren't always the best but this one was really enjoyable and the invited guests were really responsive.

The gig that night at Arenan was great too. Sweden has produced so much amazing music over the years and I'm sure this beautiful city has inspired much if it. Next up was another Scandinavian show and onwards to Copenhagen. Hidden behind a Radisson Hotel is the historic Falconer Theater that has played host to all the greats from Van Morrison to Neil Young. 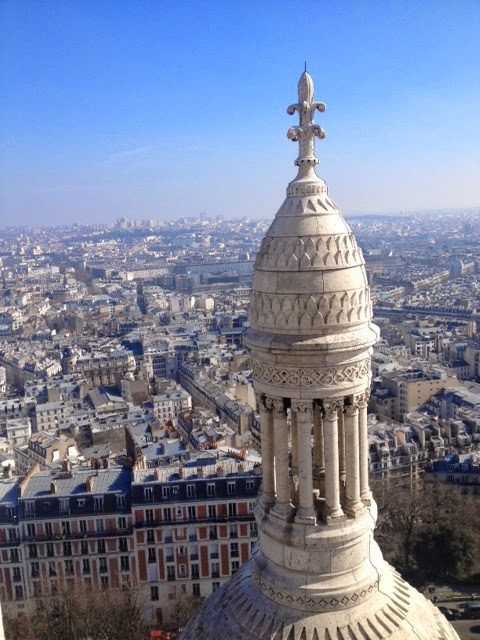 I sound like a broken record but this was a great venue and crowd too. I've really appreciated the nice messages from One Republic fans on twitter and it was no exception after this show as kind words came in from the amazing Danish fans. Then it was a short plane journey to Luxembourg for the final show of the tour.

The day of the show was an early start with interviews and songs scheduled at RTL Luxembourg and a quick trip to Saarbrucken to play for SR3. It was such a great audience in Luxembourg. It's location meant there were plenty of people who travelled from all over  to come so it seemed a fittingly European end to the tour. 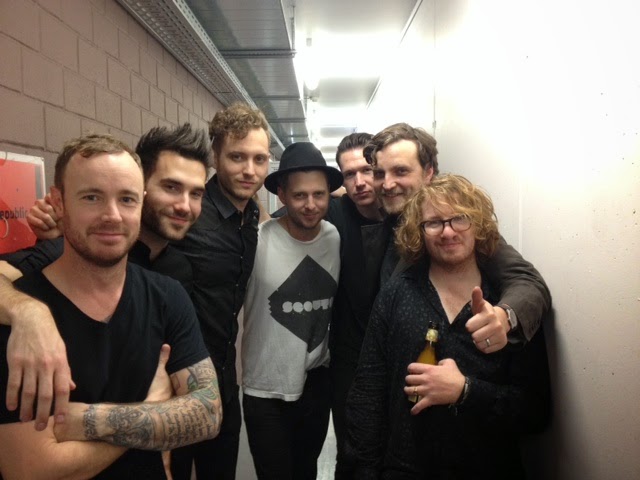 I'd like to say thank you very much to One Republic and their crew for looking after me so well during the tour. Now I'm looking forward to starting my own tour & releasing 'Turning Point' with some fantastic memories to look back on.

As those of you listening to 3fm on Tuesday morning will know I recently recorded a duet with the amazing Carice Van Houten. If you want to grab a copy it will be available on the CD edition of 'Turning Point' and exclusively available to download on itunes in the Netherlands. 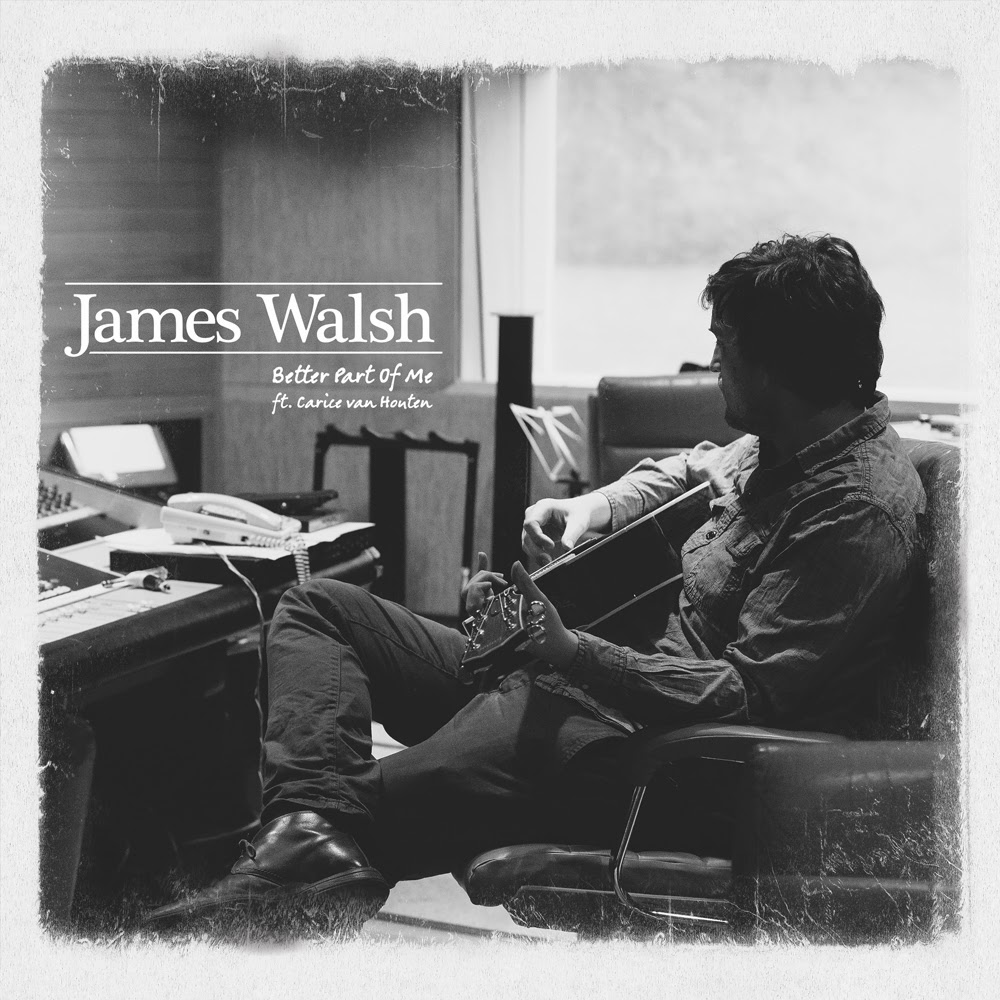 Hi Folks - Just checked into my hotel in Paris for a day off before the One Republic tour continues at La Trianon tomorrow night. It's been an amazing experience so far. One of the highlights has been playing 'Good Souls' with One Republic. I arrived at the venue in Bern Switzerland to hear them rehearsing the song unexpectedly and we have been playing it at all the subsequent shows. I'm really chuffed that they like the song and it's an honour to play it with them every night.

Another highlight that really seemed to take hold in Germany has been the sing alongs to 'That Man' from 'Turning Point'.

There's a whoah... refrain that keeps recurring in the song and the crowd picked up on it eally quickly. It was great to spend a few days in the beautiful city of Cologne and sample a famous beer hall(I went to Hausbraerei Paffgen and can highly recommend it. Just don't ask for a choice. It's the pilsner they brew or nothing. Thankfully it tastes good!) Of course the cathedral is the centre point of the city and is certainly worth a visit. I didn't brave the steps up to the tower though. Probably not a good idea after a few pilsners anyway! 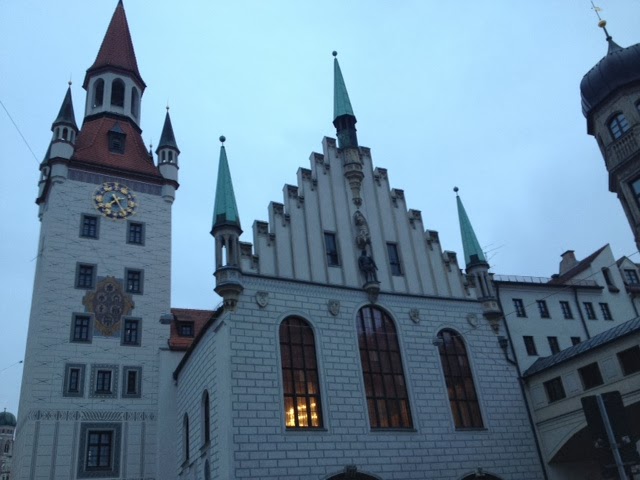 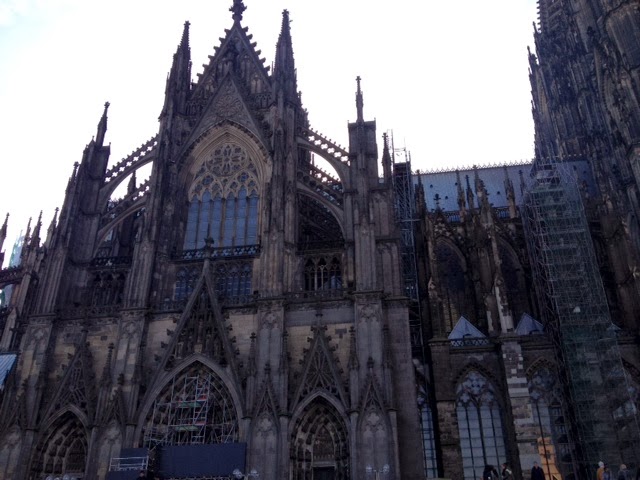 After a few great shows all over Germany it was onwards to Amsterdam.  I've visited the city numerous times before but it never loses its charm.  It was great to play Heineken Music Hall a large modern hall across from the Amsterdam Arena. I've always loved playing the Paradiso in Amsterdam but it was nice to experience a different place. I think it was my favourite One Republic show too.

The sound was great for such a big room and all the band were on amazing form. Having seen their set a few times now 'Can't Stop' and 'Preacher' are highlights for me.

Before I travelled onto Brussels I called into 3fm in Hilversum for a session with Giel for his breakfast show. I was well looked after at the station and theres been some great feedback from the session so it was well worth the 5.45am wake up.Thanks for having me 3fm! 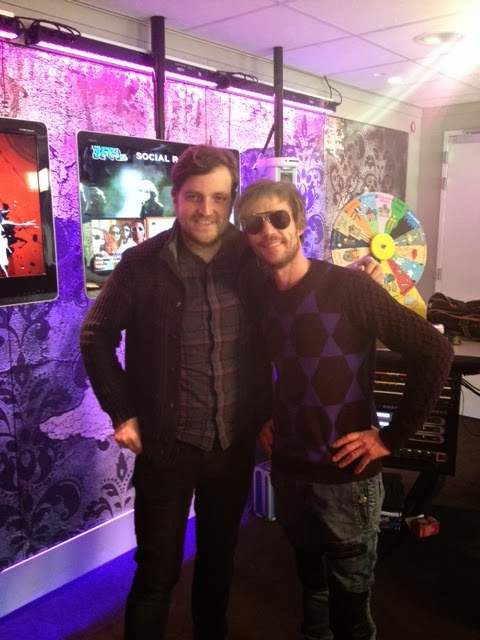 Unfortunately stomach flu hit the one republic touring party so there was no gig in Brussels but thankfully those affected are (touch wood) on the road to recovery so I'm looking forward to the show tomorrow in Paris.

Will be back soon with further tales...