Isle Of Wight Festival - Back with Starsailor

Hi Folks, - Hope your all having a great Summer. We've been blessed with some sunshine for a change here in the UK not least for the Isle Of Wight Festival weekend that took place recently. It's always a special festival for me and this year took on special meaning as it was the first major gig with Starsailor for many years. 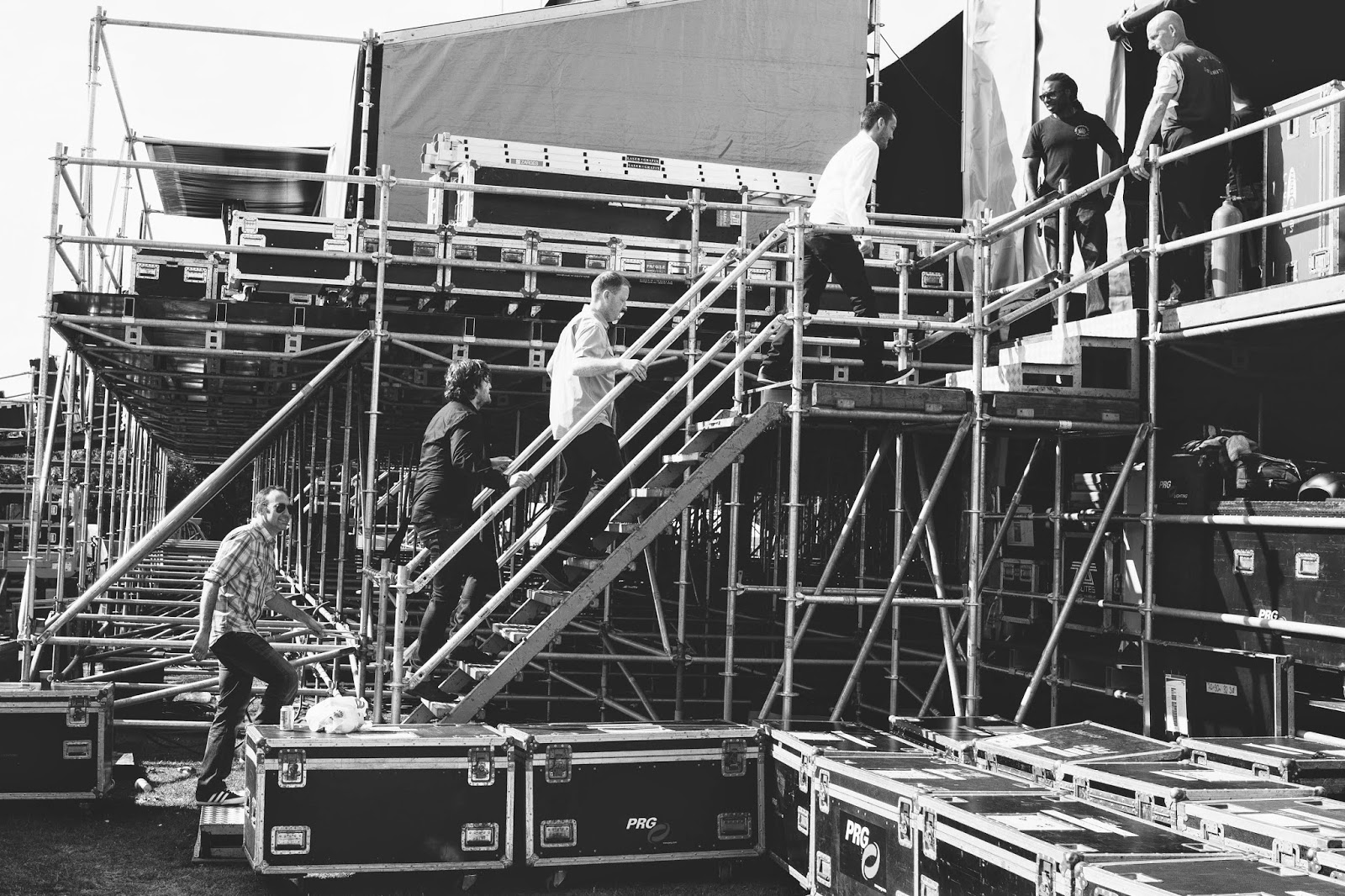 It was great to be back playing with the boys. The break has done us all good. Its good to have new experiences outside the band & come back with a new perspective and appreciation of what we have. I'm so glad so many of you turned out to see us on the main stage. If anything the crowd and the atmosphere felt even better than the last time we played together at the festival.

Having Mark Collins alongside us on lead guitar was a welcome addition too.  Friday was all about Starsailor but I enjoyed playing solo across the weekend too. 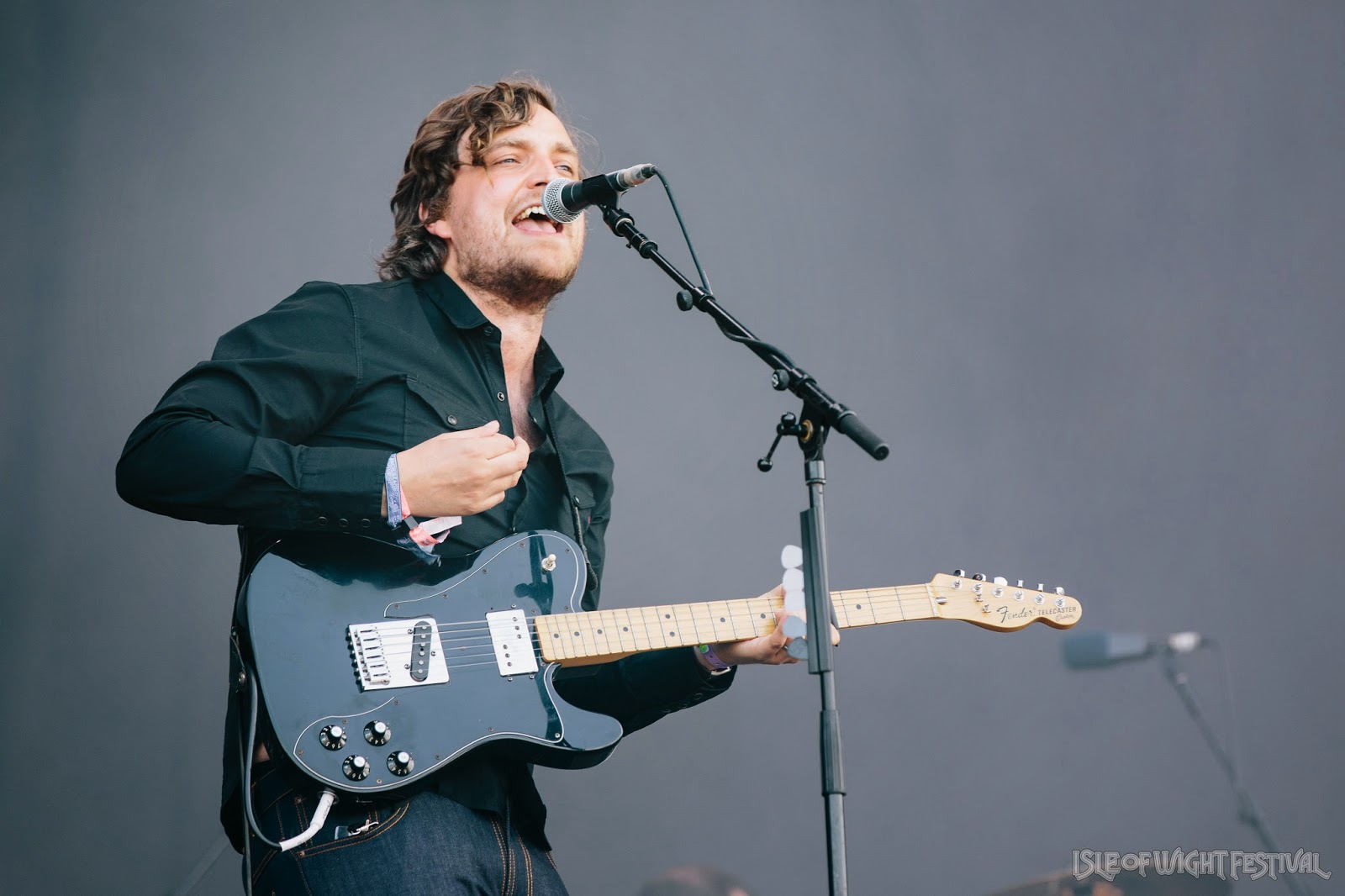 There was an amazing  crowd at the Whiskey Sessions who weren't distracted by the red arrows flying above. I'm really proud of my solo album 'Turning Point' & it was cool to see people singing some of the words back during the set. A visit to the Isle of Wight Festival wouldn't be complete without a trip to Tim Peaks for a coffee and a couple of songs.

Tim Burgess's cafe is a fairly new addition to the festival circuit but is fast becoming a mainstay. My highlight of the festival was definitely Travis. The closed the big top in spectacular fashion with everyone jumping up and down to 'Why Does It Always Rain On Me?'. Outside of the main stages The Carnabys were the buzz band of the weekend.

They've come a long way since they won the Hard Rock Battle Of The Bands & I hope they do well. So I'm off for a family holiday before it all kicks off again with some big solo performances and festivals with Starsailor throughout July/August. See you on the road!

P.S If you enjoyed the Isle of Wight and fancy reliving it you can come and see many of the acts who graced the festival this year(including me!) at Koko in aid of Variety UK on 1st Sept. http://bit.ly/1lamfdy 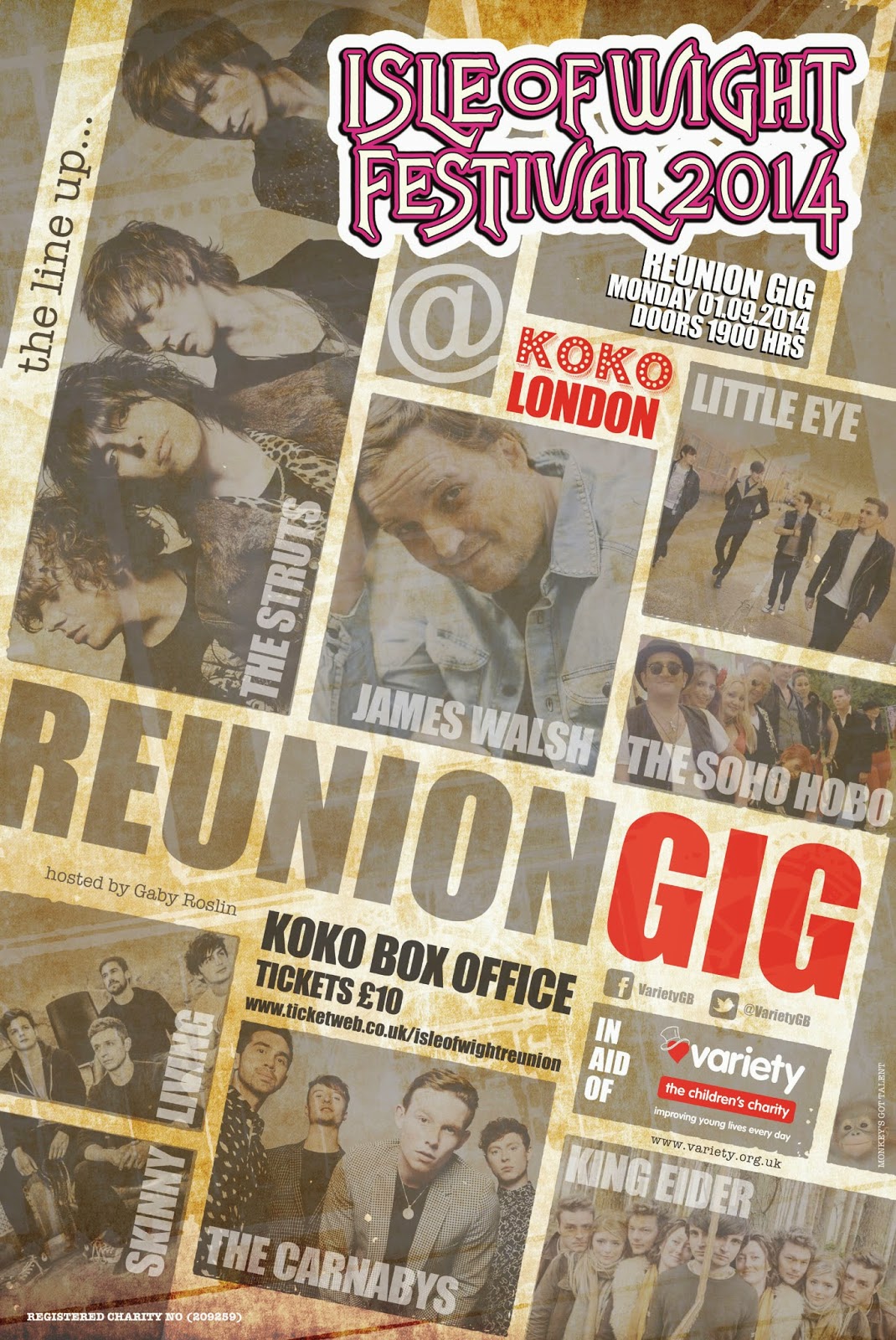